The dawn of evolution: ELSI's quest for extra-terrestrial life

The Earth-Life Science Institute (ELSI) based at Tokyo Institute of Technology will reach a turning point this year. For the first time in its 10-year history, it will extend the scope of its initial research theme, "The Origins and Evolution of the Earth and Life", to include searching for evidence of extra-terrestrial life. ELSI’s new director, Yasuhito Sekine, told Asia Research News what they hope to achieve in the next phase and how. 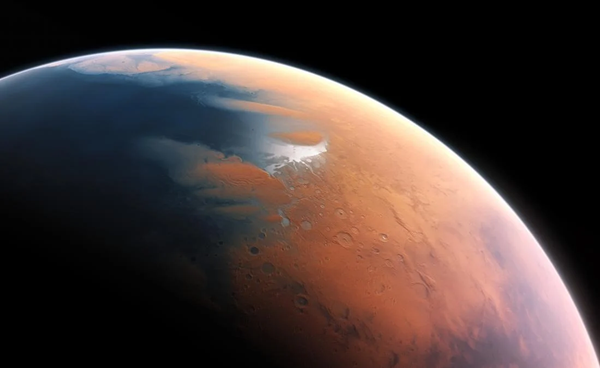 Q. Tell us about ELSI in the past 10 years and its future.

A: In the last 10 years, ELSI has developed the foundation for the "ELSI model", which fuses different fields of research in order to understand the origins of life as a consequence of the formation and evolution of Earth.

Since the origins of the solar system, there were some important turning points in the shaping of the Earth. If Earth had taken a different path, it would not have become the planet it is now, and life might not have been born or a completely different form of life might have come to be. The ELSI model shows the choices that were necessary for the Earth and life on it to form. 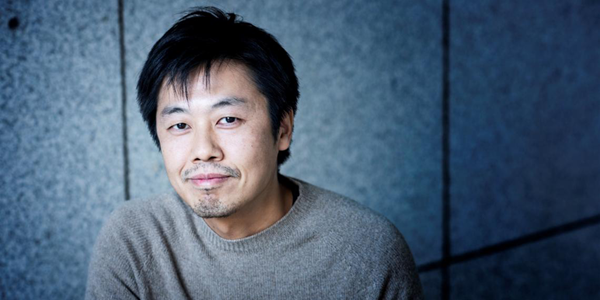 About ELSI’s new director: Yasuhito Sekine is a geochemist, a professor and the new director at the Earth-Life Science Institute (ELSI), Japan. His research aims to address questions such as "what makes Earth a habitable planet?" and "is there life beyond Earth in the solar system?" by understanding environmental factors and the chemistry among them that give rise to, and support life in planets and satellites. His team studies on Earth, Mars, Saturn’s moons Enceladus and Titan, and Jupiter’s moon Europa among others.

In the next 10 years, we will develop the ELSI model further, and want to understand whether it can be also be applied to other planets and satellites of the solar system and other systems, and if life can occur elsewhere.

In considering the possibility of extra-terrestrial life, it is necessary to form organic cooperation with the Japan Aerospace Exploration Agency (JAXA), NASA and the European Space Agency (ESA). We will also focus on collaborations with these agencies in the next phase. I hope that the extra-terrestrial life predicted by ELSI might be found on Mars or other places. 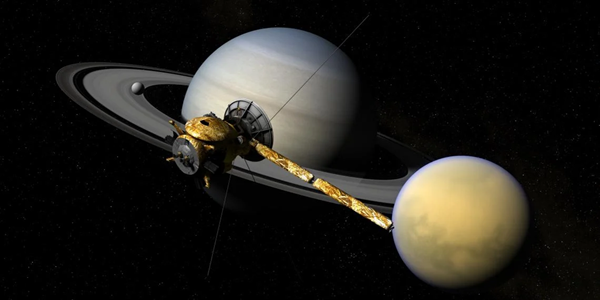 Q: Does this mean that ELSI will have a new theme?

A: ELSI will shift its theme from "The Origins and Evolution of the Earth and Life" to "Universal Biology". With this new concept, we will unveil the possibility of planets other than Earth containing life. To achieve this, we must transcend Earth and consider the possibility of life elsewhere in the Universe.

Extra-terrestrial life would have been adapted to the environment of the planet or satellite that it lives in. What kind of life could possibly emerge, adapt and evolve in such an environment? We will introduce a new academic field called “synthetic biology”, which studies life based on the components it is made of and will explore the possible forms of extra-terrestrial life. This is a novel experimental attempt that has not been done anywhere in the world.

Q: As a researcher yourself, what kind of research do you do? 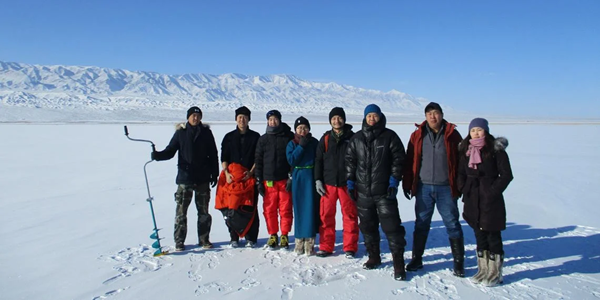 Q: Why did you decide to do research at ELSI?

A: I came to ELSI in June 2018. I decided to do my research at ELSI to conduct joint research with others in life science and complex systems science. After 10 years of focusing on chemistry, I felt it was time to shift my focus to life science in order to pursue research on extra-terrestrial life.

Q: What kind of research institute does ELSI want to become in the next 10 years?

A: The fields of "origins of life" and "extra- terrestrial life" advocated by ELSI are of great interest to the general public. ELSI will not be a research institute only supported by some wealthy citizens, or a place for the State to invest large sums of money according to national policies. ELSI aims to continue its research through public support and to fulfil the universal curiosities and dreams we all share as human beings. There are not many places in the world where you can realize this, but I think Japan is one of them.

EDITOR: The article was first published in the Asia Research News in FY2021.